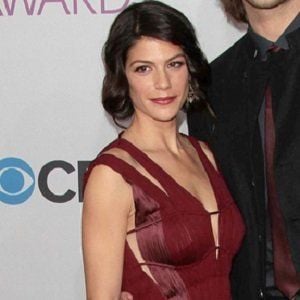 Actress who played Kris Furillo on the ABC Family drama Wildfire and played Ruby on Supernatural.

She first experienced acting in a stage production of A Midsummer Night's Dream in her hometown.

She also had recurring roles on FlashForward and Supernatural.

She has two sons, Thomas and Shepherd, and a daughter, Odette, with her husband Jared Padalecki.

She had one of her earliest acting roles opposite Gregory Smith in the 2005 film Kids in America.

Genevieve Padalecki Is A Member Of