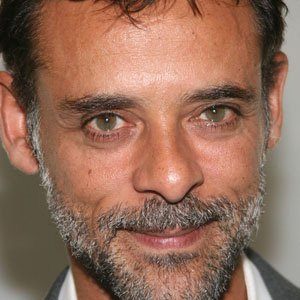 He shortened his full name (which has more than a dozen words) after capturing his first role.

His uncle on his mother's side is the famed journalist, Malcolm Gladwell.

He was in Ridley Scott's film, Kingdom of Heaven.

Alexander Siddig Is A Member Of