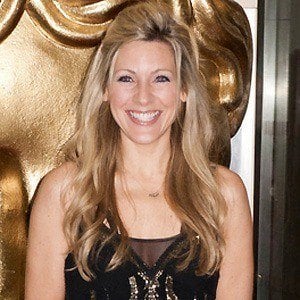 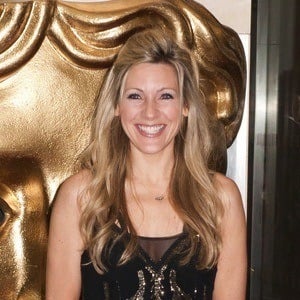 Television presenter and actress who became known as the host of Milkshake! an early-morning program for young children.

She was born and raised in Bristol, United Kingdom.

On June 10th 2008, she announced her engagement to her fiance, Mark, while on-air. The two later married.

She hosted the Channel 5 children's program, Milkshake!, which was previously presented by singer Hannah William.

Naomi Wilkinson Is A Member Of