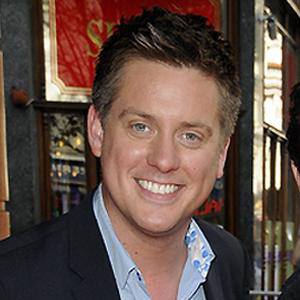 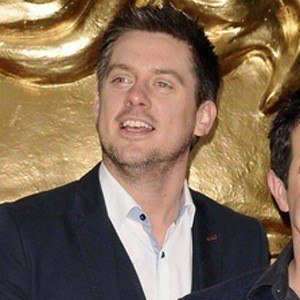 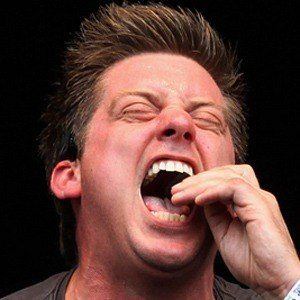 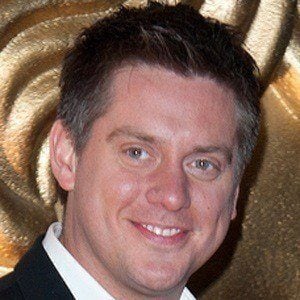 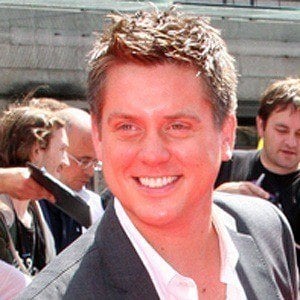 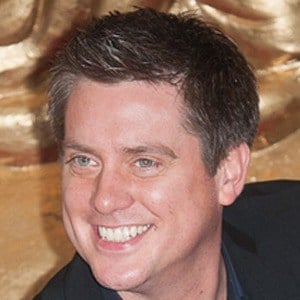 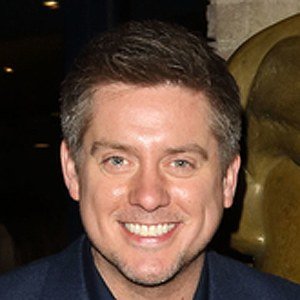 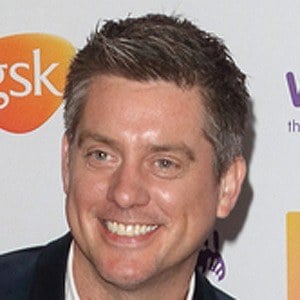 Half of the children's comedy duo Dick and Dom. He also presented the CBBC spin-off program Dick and Dom in da Bungalow.

He volunteered at a hospital radio station in Sheffield and received a diploma in media production in 1994.

His older brother is television presenter James McCourt. He has dated Katrina Bryan since 2015; they're currently engaged.

He performed with Dominic Wood on Dick and Dom.

Richard McCourt Is A Member Of