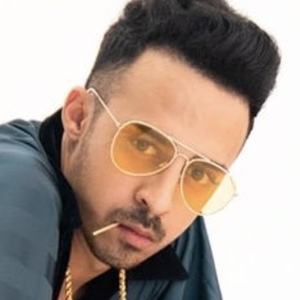 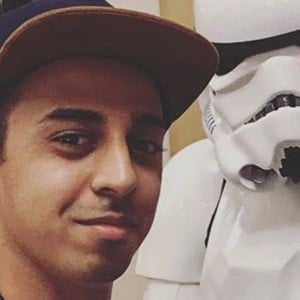 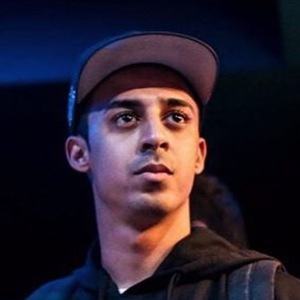 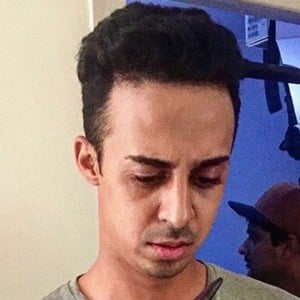 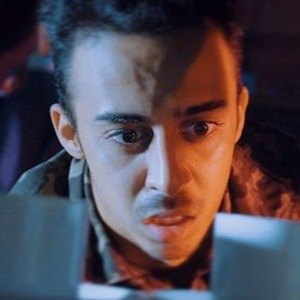 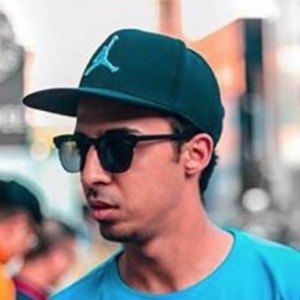 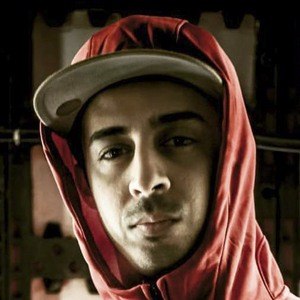 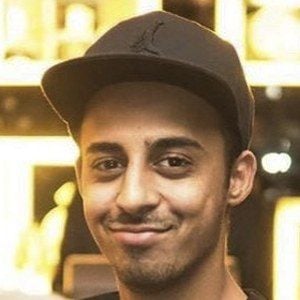 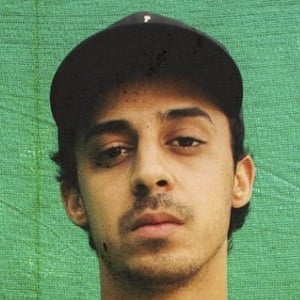 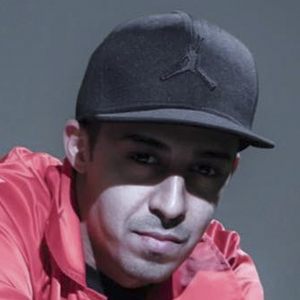 Dancer and social media star who is widely known for comprising one half of the Jordinian YouTube channel. He has earned massive popularity there for his original comedic sketches, parodies, and characters alongside his channel mate and best friend Vineeth Kumar.

He rose to widespread prominence as a hip-hop dancer, which he began practicing in 2008. He founded the dance team Black Ice Crew Bangalore that same year.

He was crowned the B-Boy 1v1 champion of the Battle of the Year dance tournament in 2011. One of his most popular Jordinian YouTube videos, "Fast And Furious India," has amassed more than 1 million views since its May 2017 posting.

He was interviewed on Danish Sait's radio show in May 2017, and he featured a photo on his Instagram account documenting his experience.

Naser Al Azzeh Is A Member Of