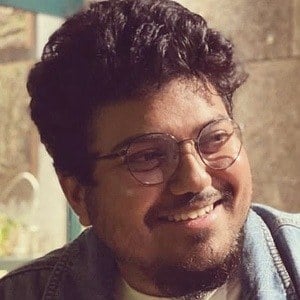 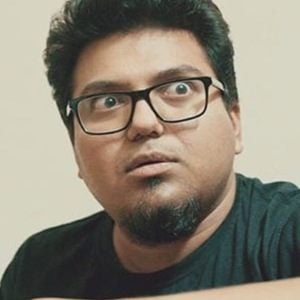 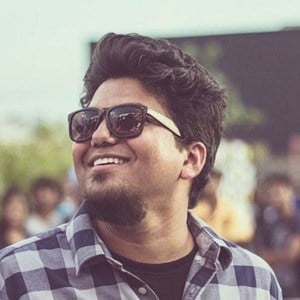 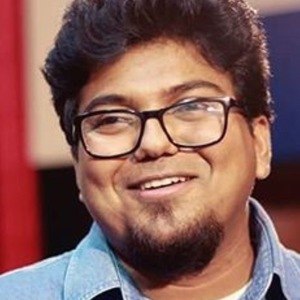 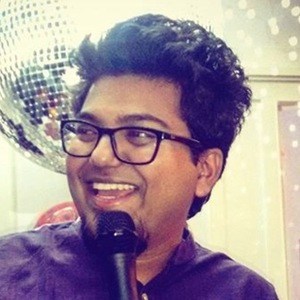 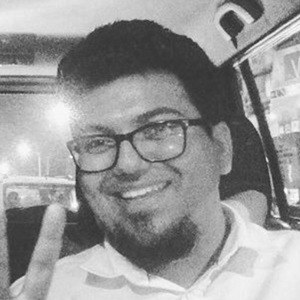 Widely known for comprising one half of the popular Jordinian YouTube channel. He has garnered massive popularity there for his original comedic sketches, characters, and original parodies of popular films.

As a rapper, he has gone by the moniker MC Beep, and he performed at Future James 2017 in Bangalore. One of his most popular Jordinian YouTube videos, "Fast And Furious India," has amassed more than 1 million total views.

In May 2017, he posted a photo to his Instagram alongside Indian radio host Danish Sait.

Vineeth Kumar Is A Member Of