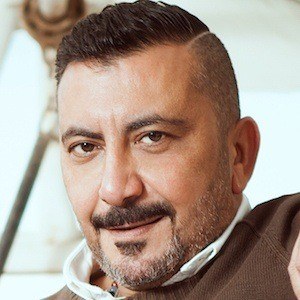 He discovered many singers, including Amin Sami. He helped the already famous Mohammed Fouad gain even greater acclaim.

He started a series of compilations called Free Mix in the late 1990s, releasing singles for a number of artists.

He was the son of Mahrous Abdel Masih and Mathilda Botros. He began working in music at a young age while his father was a record producer.

He once produced songs for singer Tamer Hosny.

Nasr Mahrous Is A Member Of