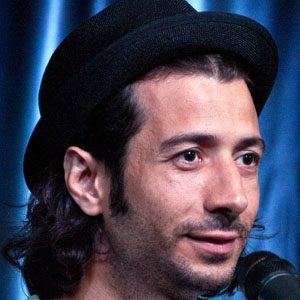 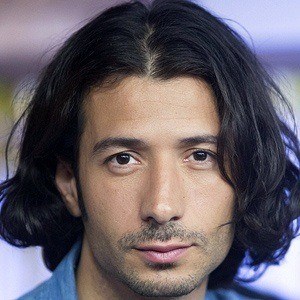 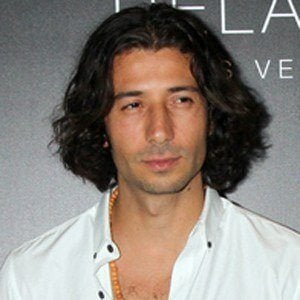 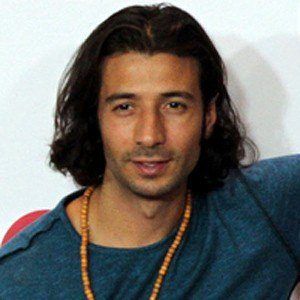 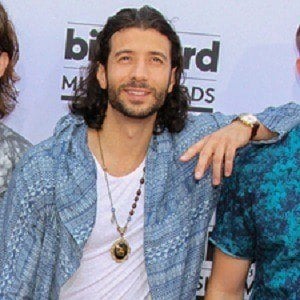 Lead vocalist and co-founder of the band Magic! who is also part of the duo The Messengers, a Grammy award-winning production team, alongside Adam Messinger. He has written songs for such artists as Justin Bieber, David Guetta and Cody Simpson.

He was 19 years old when he walked into a radio station, demo in hand, to attempt to launch a music career. Soon enough, he had a deal with Universal Canada.

His 2014 single "Rude" was enormous in multiple countries including Australia and Canada and even topped the Billboard Hot 100 chart.

He was born in Toronto and is of Palestinian descent. He began dating musician Sandy Mölling in 2009.

He won the John Lennon Songwriting Contest in 2002 for a song he composed with Adam Messinger.

Nasri Atweh Is A Member Of