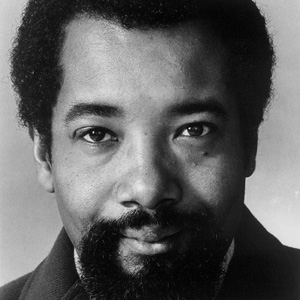 Soul jazz and bebop trumpeter and cornet player known for his musical collaborations with his more famous brother, saxophonist Julian Adderley. He also collaborated with such artists as Johnny Griffin and Sonny Rollins.

He and his brother founded the Cannonball Adderley Quintet in 1956.

Over the course of his four-decade career, he performed on close to one hundred albums.

His son, Nat Adderley, Jr., became a keyboardist and a musical director for Luther Vandross.

He and his brother Julian "Cannonball" Adderley performed with Ray Charles in the 1940s.

Nat Adderley Is A Member Of