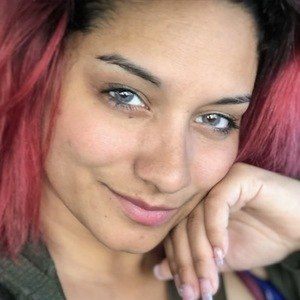 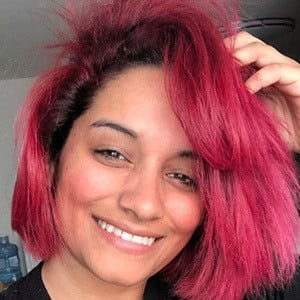 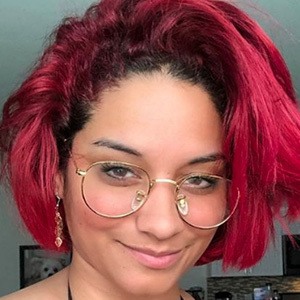 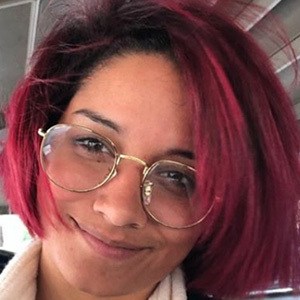 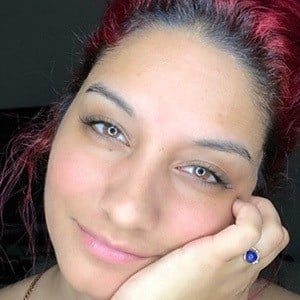 Self-proclaimed entertainer and foodie also known as Nat Nyu who rose to fame as Nat on Live.me, where her broadcasts reach over 750,000 fans.

She started vlogging on her YouTube channel, Things Nat Says, as early as 2011. She has a secondary gaming channel called Meow Pizza.

She aspired to become a pastry chef before rising to fame on Live.me. She has a following of over 10,000 on Instagram and she is also active on YouTube.

She was born and raised in the Dominican Republic.

She and Sammie Firth are both popular broadcasters on Live.me.

ThingsNatSays Is A Member Of