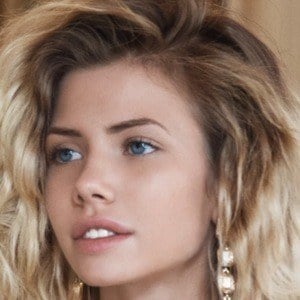 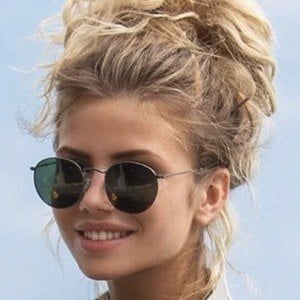 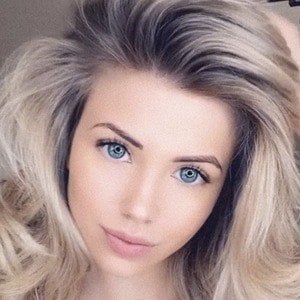 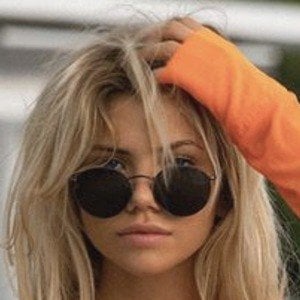 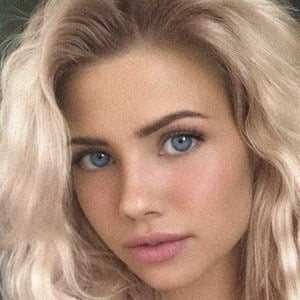 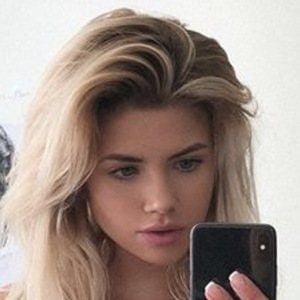 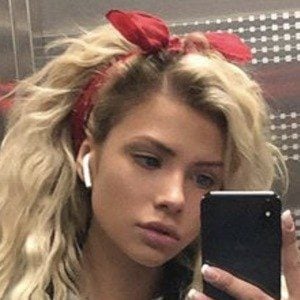 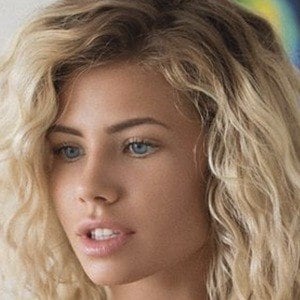 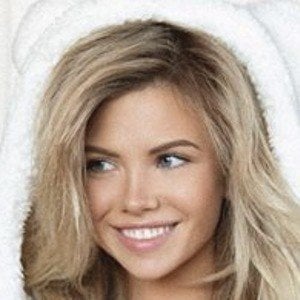 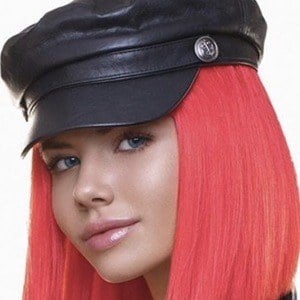 International model who has worked with numerous fashion brands including Guess and Fashion Nova. She has earned more than 5 million followers to her natalee.007 account. She is also a DJ, performing under the name DJ NATALEE.007 since 2019.

She began her modeling career in September of 2018.

She runs separate Instagram accounts that cover video, art and behind the scenes. She also has a personal diary website called 007diary where she posts about her travels.

She was born and raised in Russia.

She has worked alongside other models such as Irina Dreyt and Viki Odintcova.

Nata Lee Is A Member Of