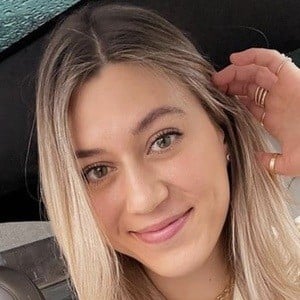 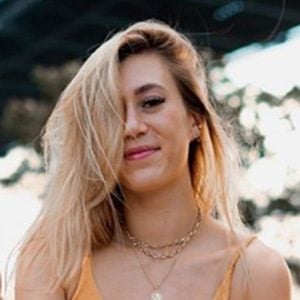 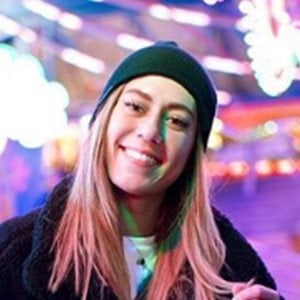 YouTube star who is widely known for her self-titled channel. She has gained popularity there for her fitness and dieting lifestyle vlogging.

She and Sarah's Day are both known for their fitness and healthy dieting lifestyle vlogging on YouTube.

Natacha Oceane Is A Member Of