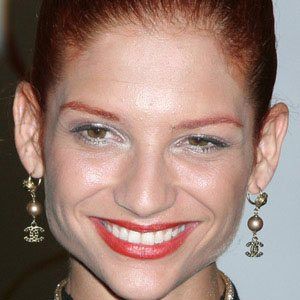 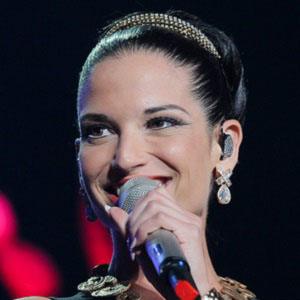 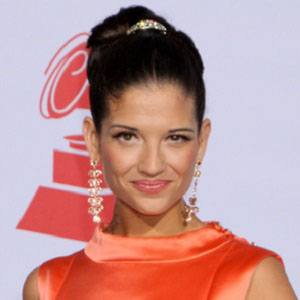 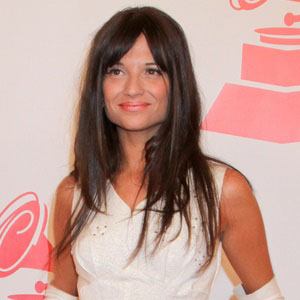 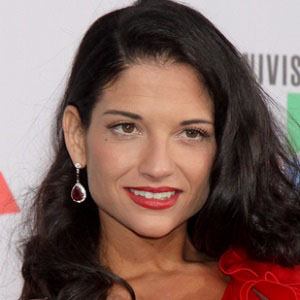 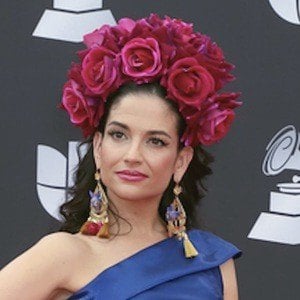 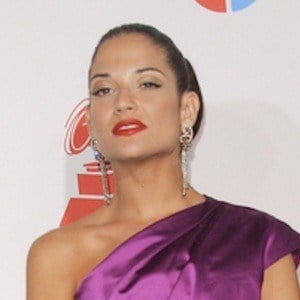 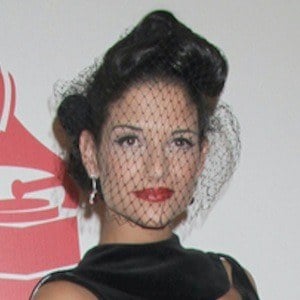 Spanish pop singer who released the #1 album Sin Frenos in 2009 and sang with the group La 5a Estacion.

She released her first album, Primera Toma, in 2001.

She has released four #1 singles on Mexico's charts, including "Algo Más" and "Me Muero."

She was born in Madrid, Spain. She married Daniel Trueba in 2016 and they had a daughter named Alessandra on October 21 of that year.

She performed with Ricky Martin at the 2010 Latin Grammy Awards.

Natalia Jiménez Is A Member Of