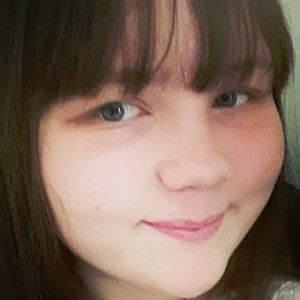 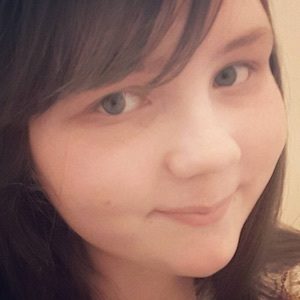 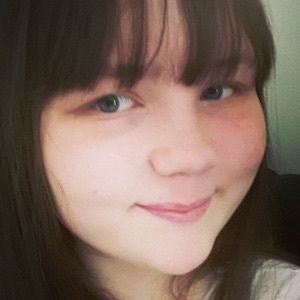 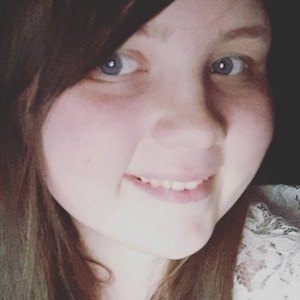 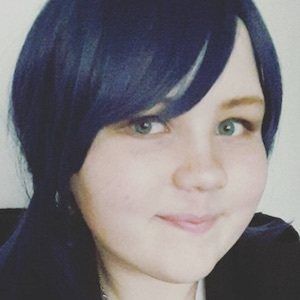 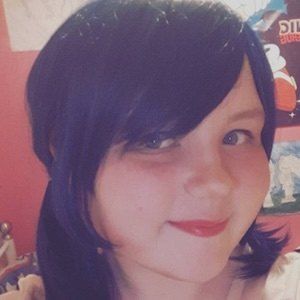 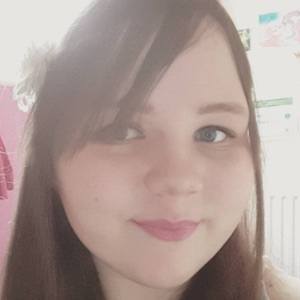 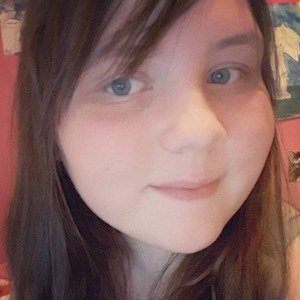 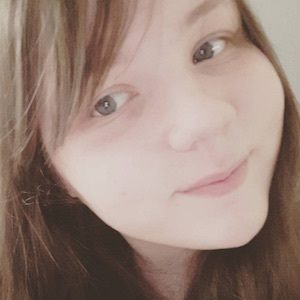 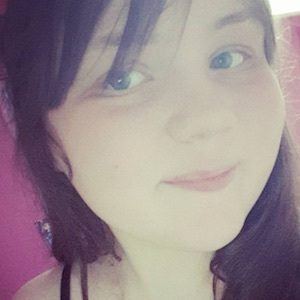 British voice actress and singer who has become popular on YouTube through her dubs of Sonic, Winx Club and Miraculous Ladybug animations. The videos on her self-titled channel have racked up over 102 million views to date.

She has done voice acting for a number of YouTube channels apart from her own, including Jay Noir, Miraculous Cora Zone and Undertale Comic TV. She is also part of the voice over studio WiBE.

She has two sisters, Naomi and Katie, and two brothers, Leon and Jack. Her mother's name is Joanna Houseman and her step-father is Christopher Kewly.

She has done voice dubbings for Winx Club, a show that features the voices of actresses Ariana Grande and Elizabeth Gillies.

Natalie Guest Is A Member Of