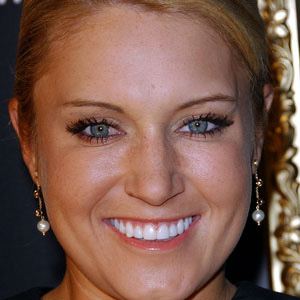 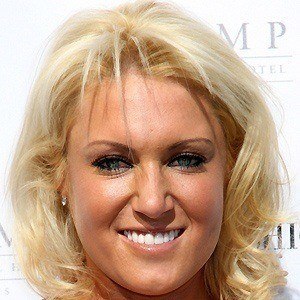 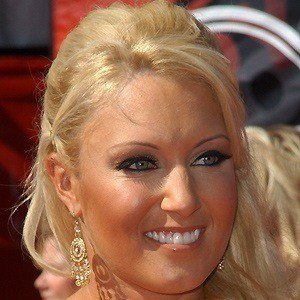 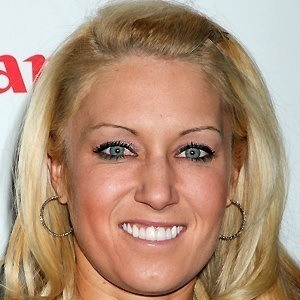 She first became interested in golf when she was just 4 and she became a scratch golfer at age 10.

She was given the William and Mousie Powell Award in 2007.

She married Josh Rodarmel in 2013. She has two younger brothers, George and Charlie Innocent.

She joined the great Nancy Lopez on the LPGA Tour.

Natalie Gulbis Is A Member Of