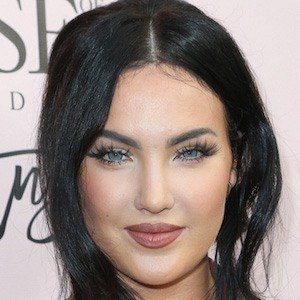 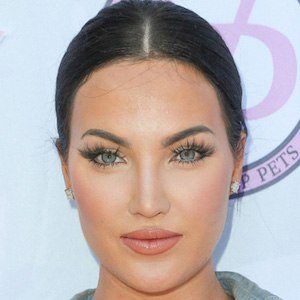 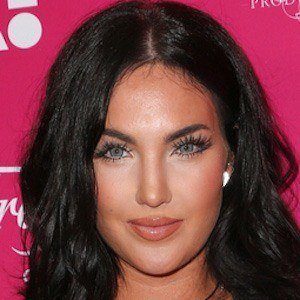 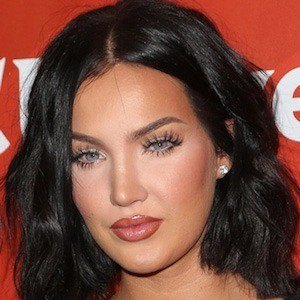 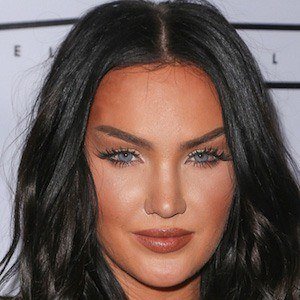 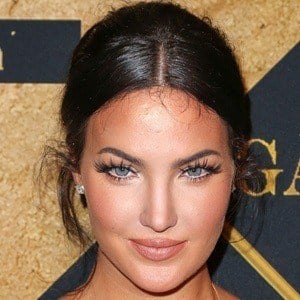 Model and reality television personality who has walked the runway internationally and appeared in commercials for brands like Nissan, Mazda, and Old Navy. She was cast on the E! series WAGS and is an Instagram phenomenon with more than 4.2 million followers.

She co-runs a fashion blog with her cousin and WAGS co-star Olivia Pierson called Jerome, which was the last name of their grandparents. The cousins also run a successful fashion and beauty YouTube channel called NAT + LIV that has more than 260,000 subscribers.

She was born in Langley, British Columbia, Canada to a firefighting father named Jim. She has a brother named Joel and a sister named Stephanie. She's dated NFL player Shaun Phillips. She has a daughter.

She was cast alongside fellow model Nicole Williams on WAGS.

Natalie Halcro Is A Member Of