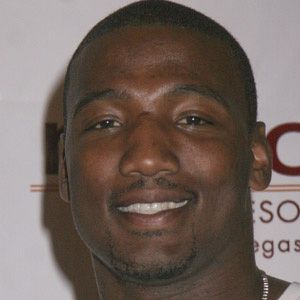 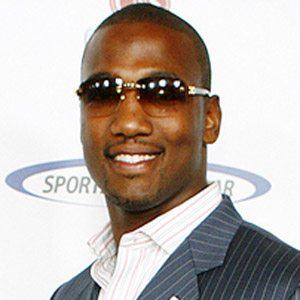 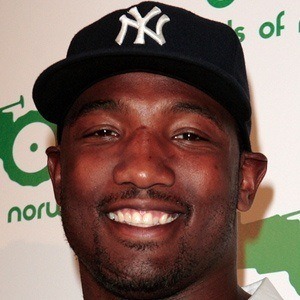 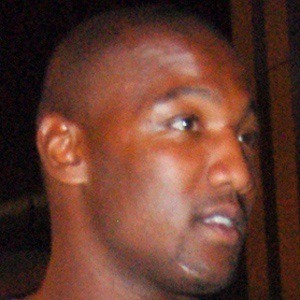 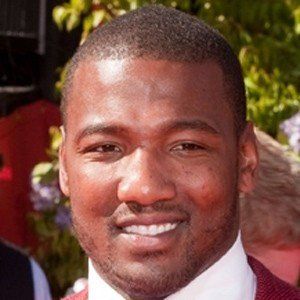 NFL linebacker who debuted in 2004 for the San Diego Chargers. He spent nine years with the team before signing with the Denver Broncos for the 2013 season.

He played at Purdue University, where he set a school record for most sacks in a career.

In 2010 he made the Pro Bowl alongside Chargers teammates Antonio Gates and Phillip Rivers.

He was born in Philadelphia, Pennsylvania. He began dating model Natalie Halcro.

As a free agent in 2013, he signed with the Denver Broncos to play for a defense that starred Von Miller.

Shaun Phillips Is A Member Of