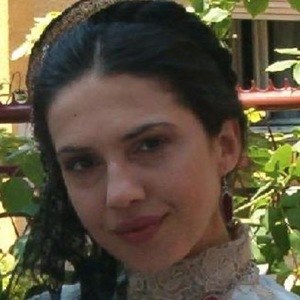 Serbian actress who's known for her as Vera in the 1998 film Savior, Lola in the 2001 film War Live, and Marija in the 2007 film The Trap. She also appeared in the TV series Ubice mog oca, Ulica lipa, and Bozicni ustanak.

She graduated from the Faculty of Drama Arts at the University of Belgrade in 1994.

Her parents are Branko Milena. She has twins, Luka and Matija, with her husband Nenad Šarenac.

She appeared in the 2018 thriller The Absurd Scam starring Branka Katic and Nikola Djuricko.

Natasa Ninkovic Is A Member Of