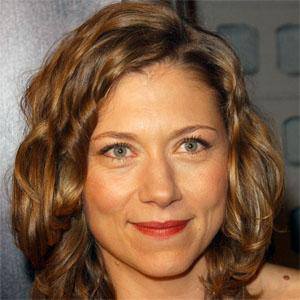 Serbian actress who became known for her role as Ana on HBO's Big Love.

She studied at the Academy of Dramatic Art after making her film debut at 14 in Nije lako sa muškarcima.

She accepted a job from the BBC and left Yugoslavia two days before bombing started under NATO.

She fell in love with director Julian Farino while living in London and followed him to America when he was hired to direct for HBO.

Branka Katic Is A Member Of