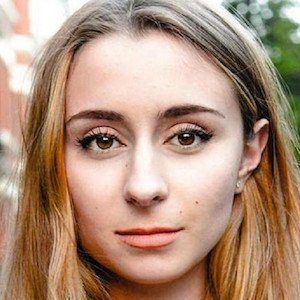 Swedish actress known for portraying Robyn on the show Wolfblood. She also appeared on the show Obsession: Dark Desires.

She studied at the Calle Flygare school in Sweden and appeared in her first full-length film in 2014.

She's been in the movies Amsterdam Express, Edge of Tomorrow, and Skin Traffik.

She's of Swedish and Italian descent.

Natasha Goulden Is A Member Of