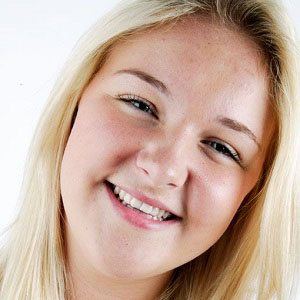 Famous for her role as Katrina on the fantasy series Wolfblood, Green is also notable for her appearance in the 2013 thriller House of Forbidden Secrets.

At the start of her career, she appeared in a 2012 episode of the series Cuckoo.

She launched her acting career after signing with the Kreative Talent Agency.

She was born and raised in Middlesbrough, England.

Gabrielle Green Is A Member Of