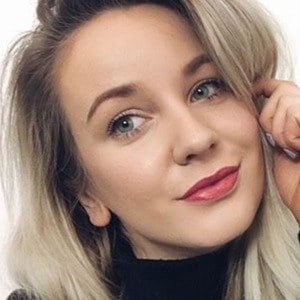 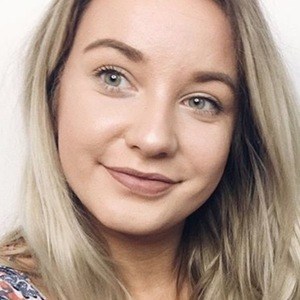 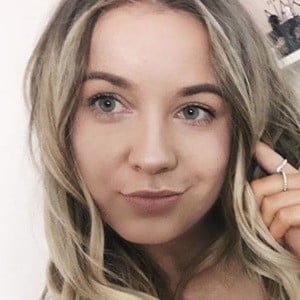 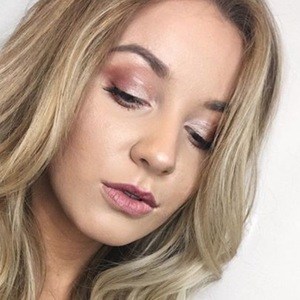 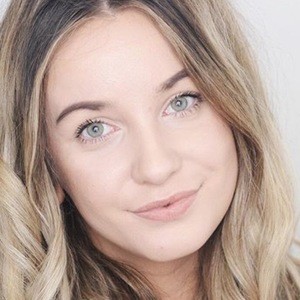 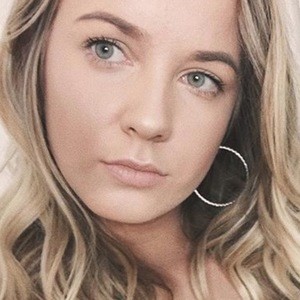 YouTuber who has built a loyal following through her beauty vlog channel Its Simply Beauty, which boasts more than 15,000 subscribers. She is also the author of the popular blog of the same name.

She attended Charters School from 2004 to 2009 and later worked as a machine operator at Daler-Rowney Limited.

Her father and grandfather are both named Donald.

She and Anna Gardner are both beauty vloggers from England.

Natasha Mackay Is A Member Of