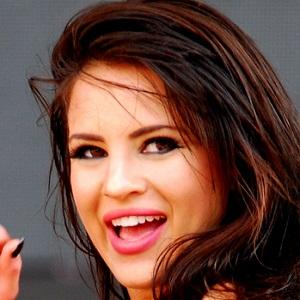 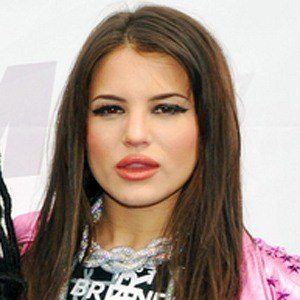 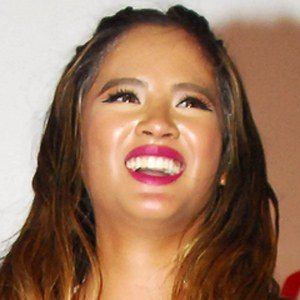 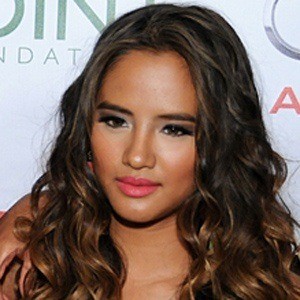 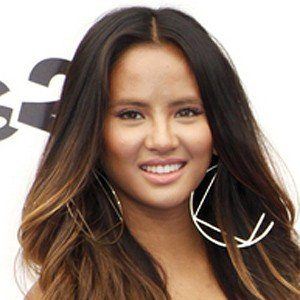 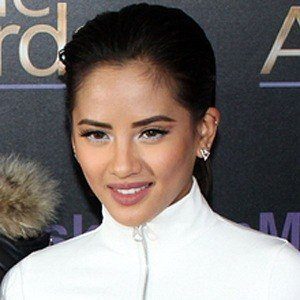 Known best as a member of the all-female group G.R.L., this pop vocalist and actress contributed to such hit singles as "Ugly Heart" and Pitbull's "Wild Wild Love."

Her father, Bobby Slayton, had a career as a comedian, actor, and screenwriter.

Dancer Robin Antin founded G.R.L. and made Slayton one of the group's members.

Natasha Slayton Is A Member Of