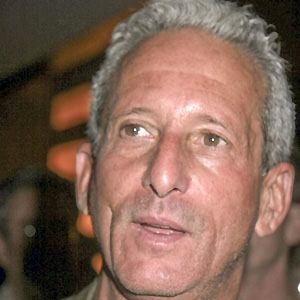 American comedian and actor who made many memorable appearances on The Adam Carolla Show. He played the role of Darren Head in the 2001 film Bandits.

He received his first movie acting role in the 1989 movie Martians Go Home.

He released his first comedy CD, Raging Bully, in 1998. It was a commercial and critical success.

His daughter Natasha Slayton was an actress.

He appeared in the 2001 film Bandits, which starred Bruce Willis.

Bobby Slayton Is A Member Of