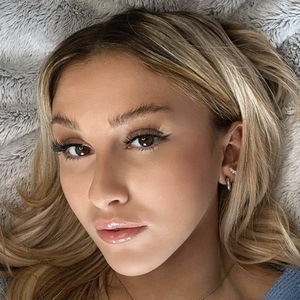 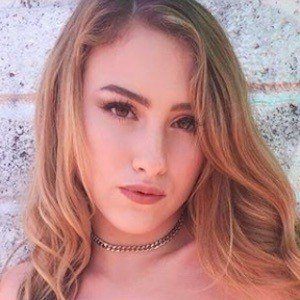 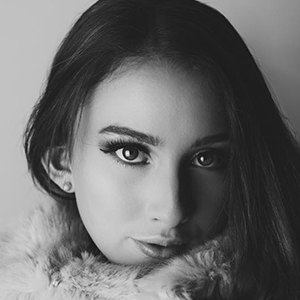 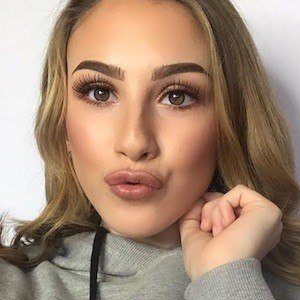 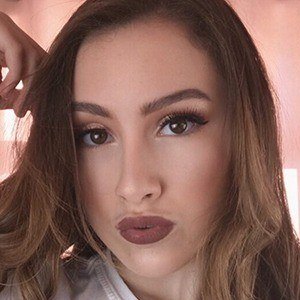 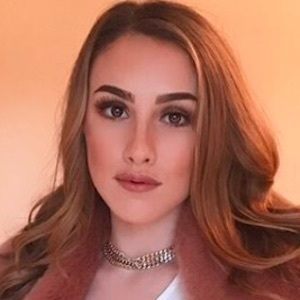 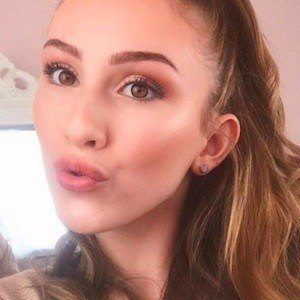 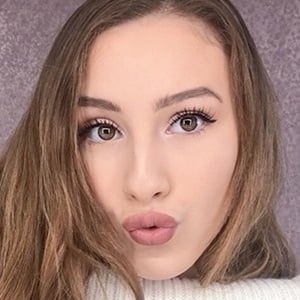 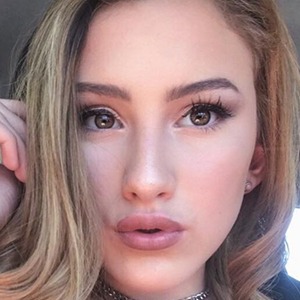 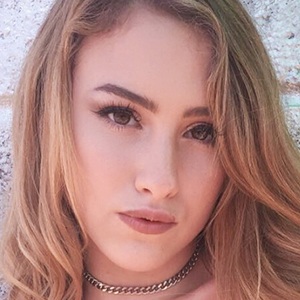 Singer who competed on season three of CBBC's Got What It Takes? Prior to that, she would perform on her self-titled channel, which has earned her more than 10,000 subscribers.

She began performing on stage at the age of two and a decade later would post her first video to YouTube.

She has a second YouTube channel, Nataya Bree Vlogs, which was created in April 2017.

Born to Kelsey and Andrew Carroll, she has a younger brother named Rylan. Her mother has occasionally appeared in her YouTube videos.

She is close friends with fellow social star and singer Reuben De Maid.

Nataya Bree Carroll Is A Member Of