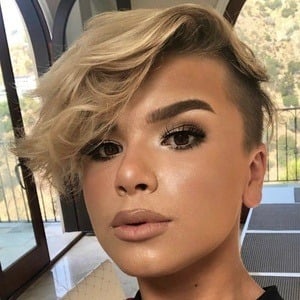 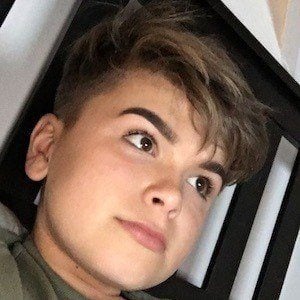 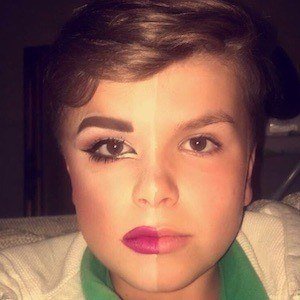 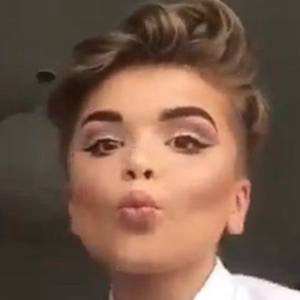 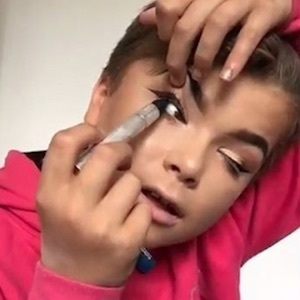 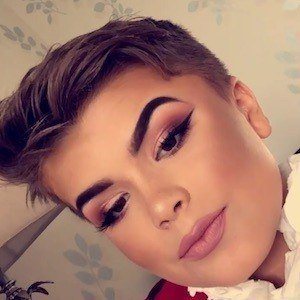 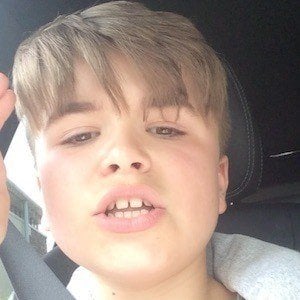 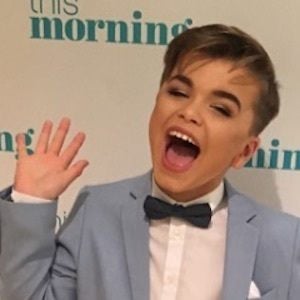 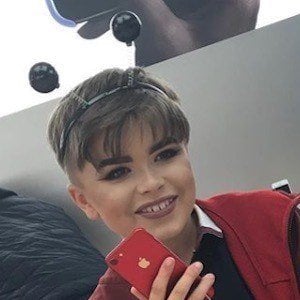 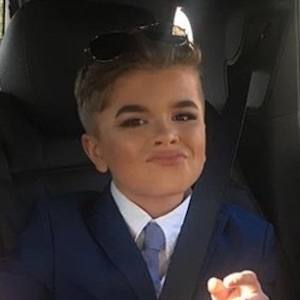 Welsh pop singer-songwriter who rose to fame after performing live on NBC's Little Big Shots. He is also recognized for his appearance on The Ellen DeGeneres Show in April 2017.

His love for performance stemmed from his mother purchasing him a karaoke machine as a child.

He often posts cover songs to his self-titled YouTube channel, which has reached over 230,000 subscribers.

He is from Cardiff, Wales. He has a sister named Coco whom he did a duet with on YouTube. He also has two brothers who have been featured on his social media.

After appearing on The Ellen Show viewers compared him to a young Adam Lambert.

Reuben De Maid Is A Member Of