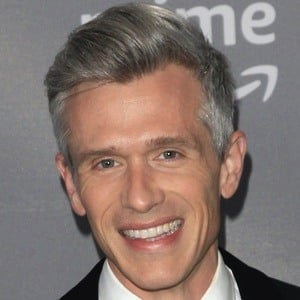 Comedian most famous for his work at Los Angeles' Upright Citizens Brigade Theater, where he performed his popular musical parody show Making a Murder: The Musical. His acting credits include shows like Crazy Ex-Girlfriend and Suburgatory.

He was an actor on the regional theatre circuit in New York before moving to Los Angeles.

He played a waiter on Dinner With Friends with Brett Gelman with Friends.

Nate Clark Is A Member Of