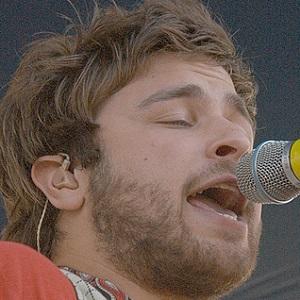 Singer-songwriter best known as a former member of the Christian boy band Plus One. He became a member of the indie rock band Castledoor after leaving Plus One in 2004.

He was born in Houston but moved to Sacramento, California with his family and attended Capital Christian School.

He made an acting appearance in a 2001 episode of the popular TV series Touched By an Angel titled "Band of Angels."

He married a woman named Lisa, with whom he started a rock duo called Doom and Gloom.

During his days with Plus One, he collaborated with Natalie Grant on the 2001 song "Whenever You Need Somebody."

Nate Cole Is A Member Of