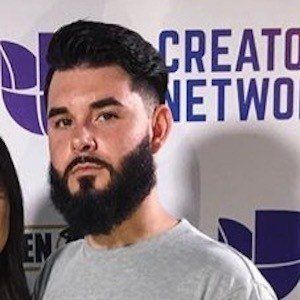 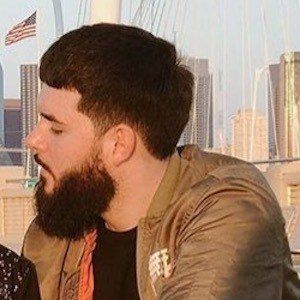 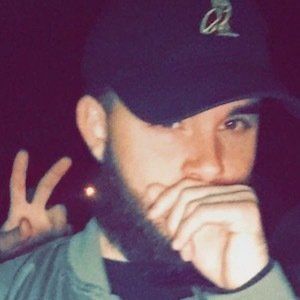 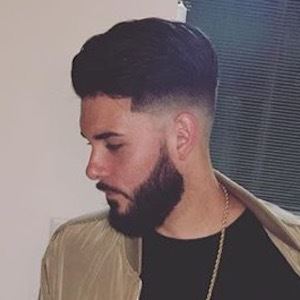 Social media star who is famous for his NATEGAWD YouTube channel. He has gained popularity there for his original comedic sketches and parodies, including "Bad & Boujee (Finding Dory Version)."

One of his most popular YouTube videos, "Hit The Quan Parody [Hit The Juan]," has amassed more than 850,000 views.

He has been in a long-term relationship with Brittney Kay; she has a stepson named Noah.

He and his long-time romantic partner Brittney Kay have collaborated on each other's YouTube channels.

Nate Ontiveros Is A Member Of