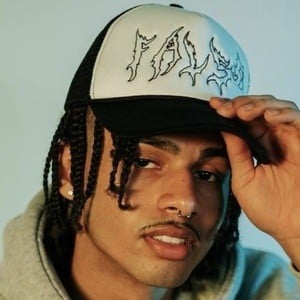 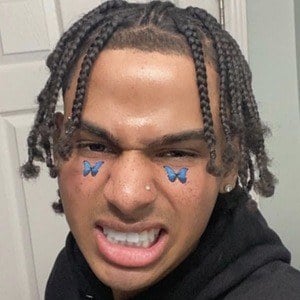 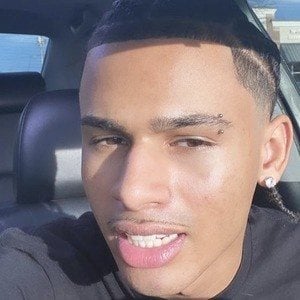 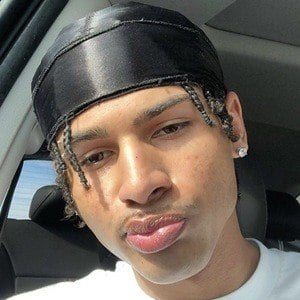 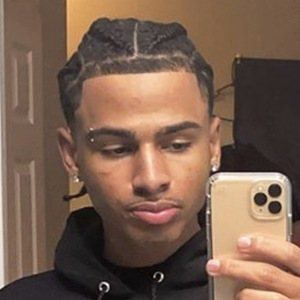 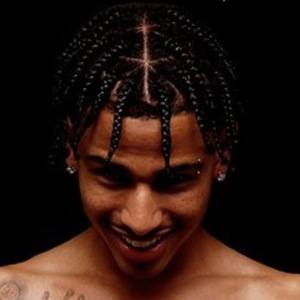 Musical artist and short form video star who has risen to fame for his nateeb TikTok channel. He has earned more than 10 million total likes for his lip syncs alongside text-in-video memes, montages, and skits. He released his "Love Is Surreal" single in March 2020.

He began his TikTok channel with his first post in January 2020.

He was born and raised in South Carolina. His mom tragically passed away in 2018.

He posted a lip sync and meme set to Usher's song "Burn" on TikTok.

Natee B Is A Member Of