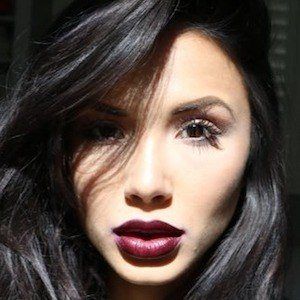 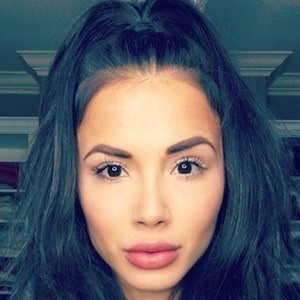 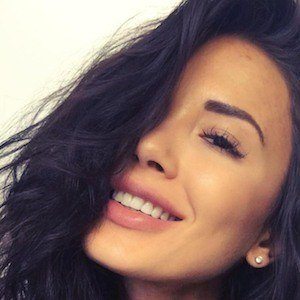 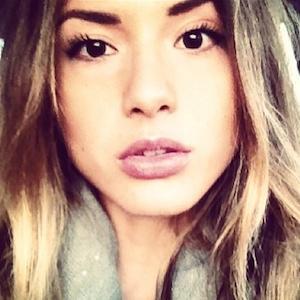 Model and actress who appeared in the movie Reality and was named Miss Model of Europe in 2012.

She launched a fashion and lifestyle blog in Spanish, Italian, and English and collaborates with worldwide brands. She launched a sunglasses collection in collaboration with IAMITALIAN in September of 2014.

She was the protagonist of the music video for the Play Skillz song "Angel-eyes," featuring Akon.

Nathalia Ashba Is A Member Of