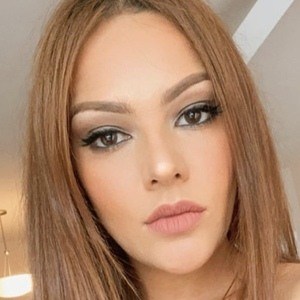 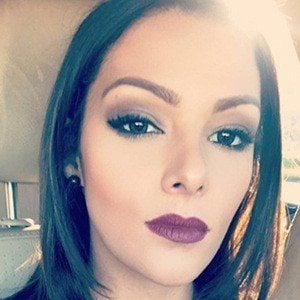 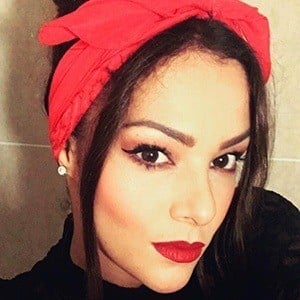 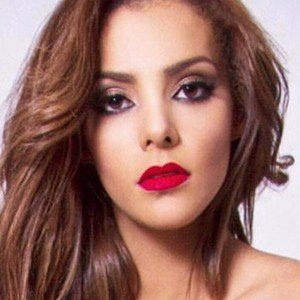 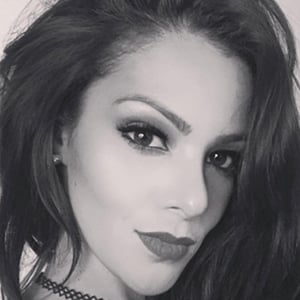 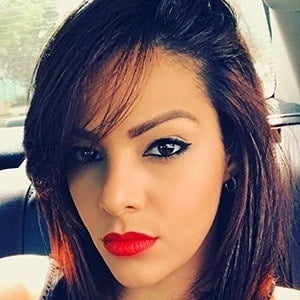 Honduran model who found fame as a contestant on the modeling reality show Nuestra Belleza Latina, where she was named the runner-up. She is also known for covering entertainment news on the Univision show El Gordo y la Flaca.

She worked as a house cleaner before appearing on television.

She has a daughter named Daniela. She has siblings named Janeth, Sofía and Mauricio Casco.

She finished second to Francisca Lachapel on Nuestra Belleza Latina in 2015.

Nathalia Casco Is A Member Of