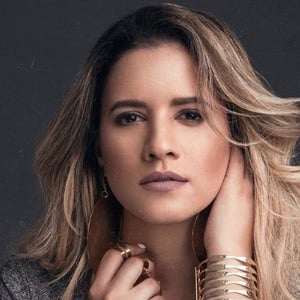 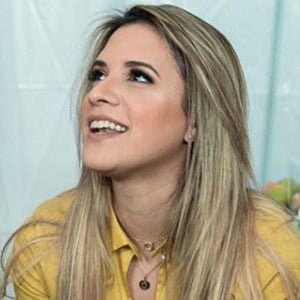 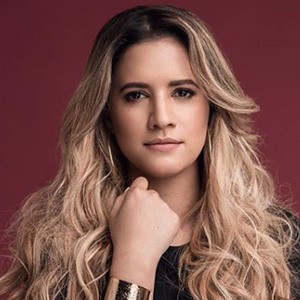 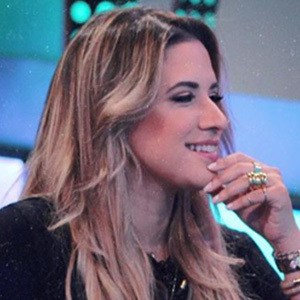 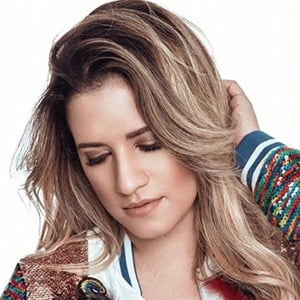 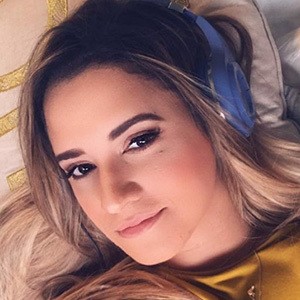 World music singer who found acclaim after releasing the 12 track album Mirror of Your Eyes. She released her second album Te Cuento in 2017.

She started her musical career in 2013 when she released "El Espejo de tus Ojos."

She won the Independent Music Award for Best EP in the World category in 2018. She has over 60,000 followers on her Instagram account.

Her parents are Nathalie Hazim and Miguel and Belkis Hazim.

She and KORR-A have both won an Independent Music Award.

Nathalie Hazim Is A Member Of