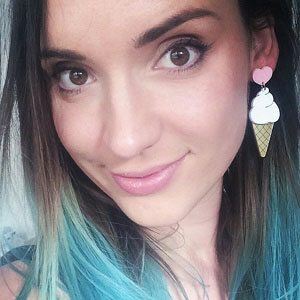 French YouTuber who posts comedic videos and vlogs to her channel Natoo.

She has earned over 5 million YouTube subscribers. She's also popular on Instagram, with more than 3.8 million followers.

She portrayed the voice of Barbara Gordon in the French dub of the Lego Batman movie, which also featured Antoine Griezmann.

Nathalie Odzierejko Is A Member Of