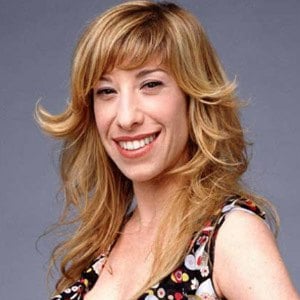 Spanish actress who is best known for playing the part of Berta Escobar in the long-running TV series The One Becoming. She has also appeared in TV shows like My Adorable Neighbors and Teletypes.

One of her initial acting jobs was in the 1991 TV series The Girls of Today.

She acted in 141 episodes of the TV series The One Becoming. She has been a guest on the TV program Ilustres Ignorantes in 2017.

She has been in a romantic partnership with José María de la Pena.

Both she and Maggie Civantos acted alongside one another in the movie The Best Summer of My Life.

Nathalie Sesena Is A Member Of