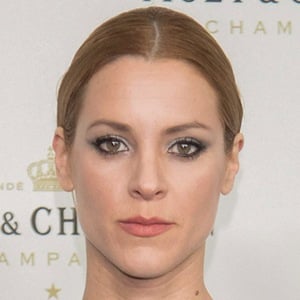 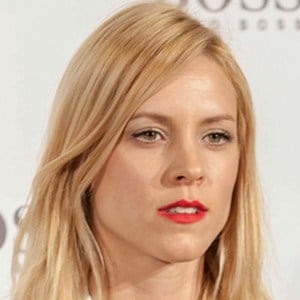 Spanish actress who's notably known for her role as Macarena Ferreiro in the 2015 TV series Locked Up. She also appeared as Ángeles Vidal in the Netflix series Cable Girls in 2017.

She made her TV debut as Marta in the series Eva y kolegas in 2008.

Her performance in Locked Up earned her the 2015 Premios Ondas for National Television: Best Actress.

She often shares photos on Instagram of her pet dog Tito.

She co-starred in Locked Up alongside Berta Vazquez and Alba Flores.

Maggie Civantos Is A Member Of