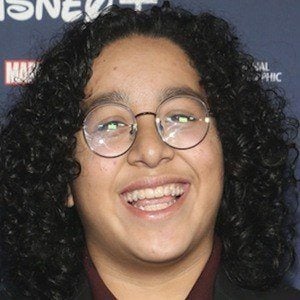 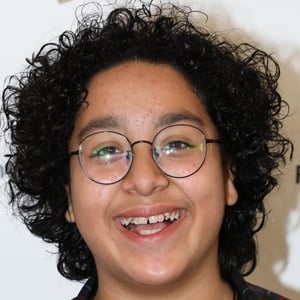 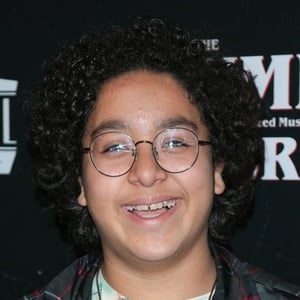 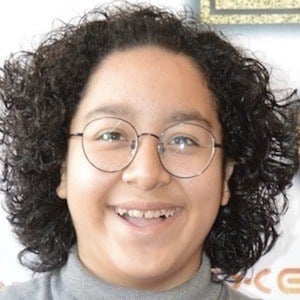 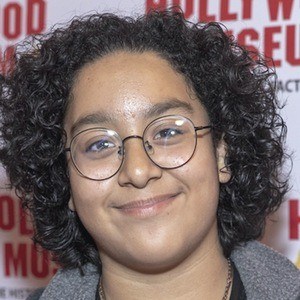 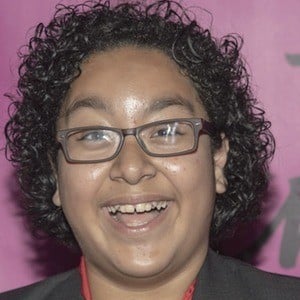 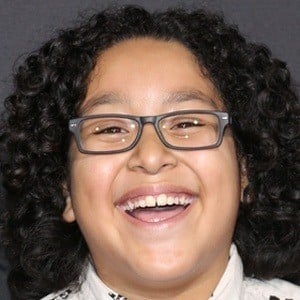 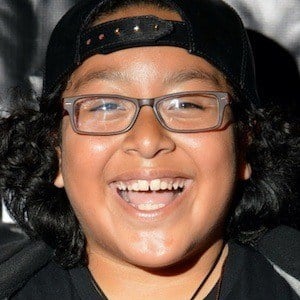 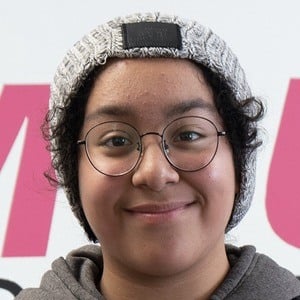 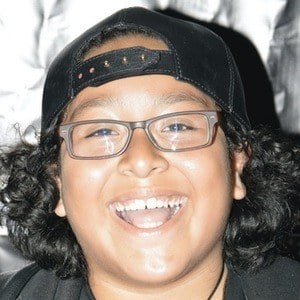 Disney actor who landed his professional acting debut in the role of Jorge for the original series Bunk'd. He has also starred as Danny on the show Diary of a Future President.

He was performing in front of family and friends since he was two years old.

He is bilingual in English and Spanish.

He was born in Los Angeles, California to a mother named Alejandra. He has a younger sister.

He trained at Actors Giving Back under mentor David DeLuise.