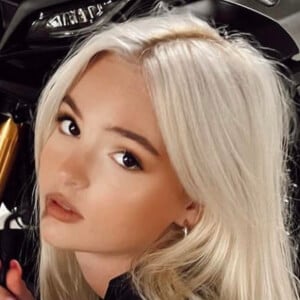 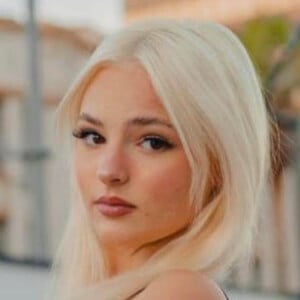 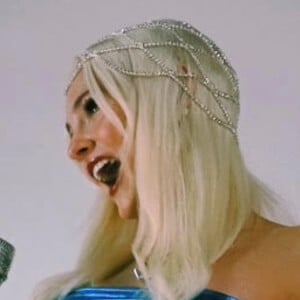 Actress, dancer, singer, songwriter and social media star who is best known for her alyjofficial Instagram account. Her modeling content has earned her over 410,000 followers on the platform. She released her self-produced song "Mistletoe" on Thanksgiving 2020. She also posts a variety of content, including dance videos, on her alyjofficial TikTok account.

She began dancing when she was three years old.

She posts dance content on her alyjofficial TikTok account. She has been signed and associated with A3 Artists Agency and managed by Stagecoach Entertainment. Her music producer has been Gary Denham. Her self-produced cover song "Mistletoe" was released on Thanksgiving 2020. In 2021, she was cast as young Lucy in the feature film Am I Ok?. She made a series of videos with YouTube star Donlad Dougher.

She posted a TikTok video with Nick Bencivengo in August 2020. She appears alongside Dakota Johnson and Sean Hayes in Am I Ok?.

Aly Jade Is A Member Of