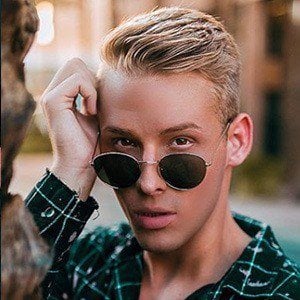 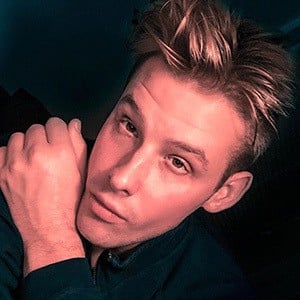 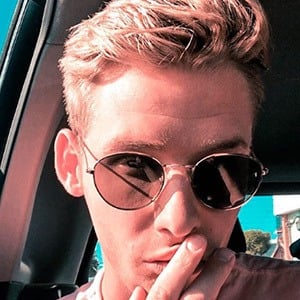 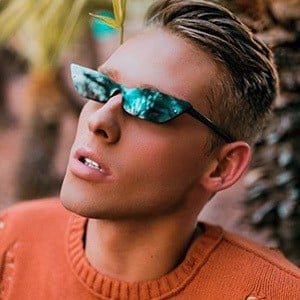 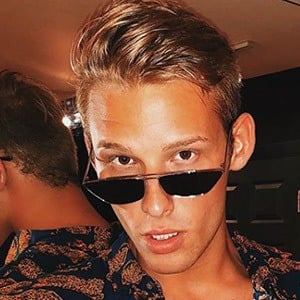 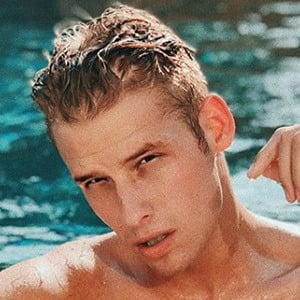 This pop singer launched his career on YouTube and released his debut iTunes single, "Stratosphere," in 2013.

Within a day of its release, his first single had earned a Top 100 spot on iTunes music charts.

He covered the Rihanna hit "We Found Love" in a 2014 YouTube video.

Nathan Ballard Is A Member Of