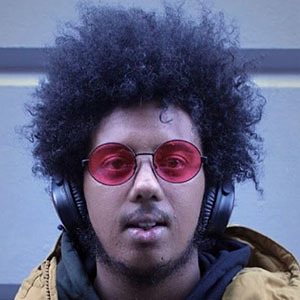 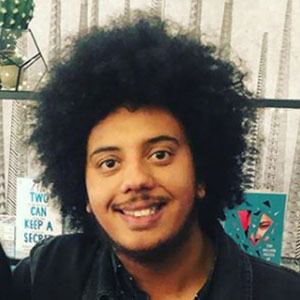 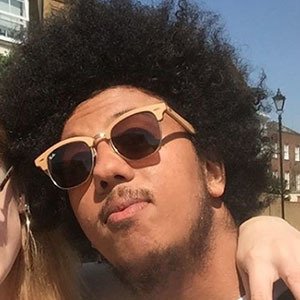 British actor known for playing Joey Ellis on the show Benidorm, starting in season eight. He previously played Jamie Bennett on Some Girls.

He started acting when he was 16, becoming part of the Lyric Hammersmith Youth theatre. He made his television debut in 2013.

He carries a distinctive afro that he's also become known for.

He and Josh Bolt both joined Benidorm in 2016.

Nathan Bryon Is A Member Of