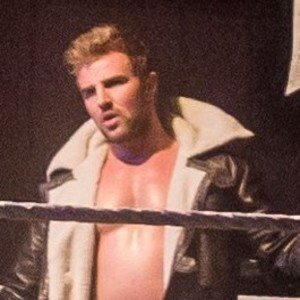 British professional wrestler who has worked for New Generation Wrestling. He has twice been crowned the NGW champion and has won the Progress Championship once.

He made his debut as a professional wrestler in 2006 when he was 15 years old.

He competed in WWE live events during a week-long tour in May 2014.

He got engaged to his long-time partner in September 2014.

He has entered wrestling matches to Metallica's "Turn the Page", a track that was sung by James Hetfield.

Nathan Cruz Is A Member Of