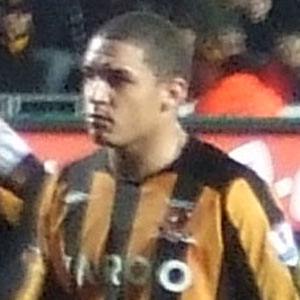 He became his professional career with Derby County in 2003 after coming up through the club's youth system.

He was born in Derby, England.

He and goalkeeper Connor Ripley were teammates on Bradford City.

Nathan Doyle Is A Member Of