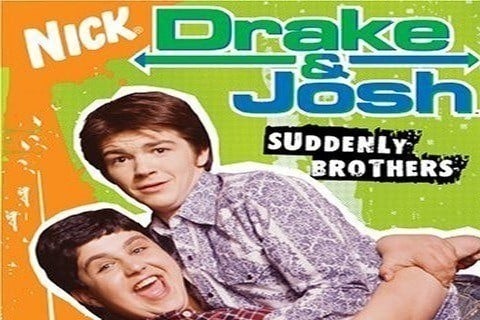 A geek and a popular kid become step-brothers. The show was created by Dan Schneider, the creator of iCarly and Sam and Cat.