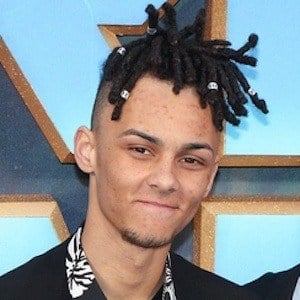 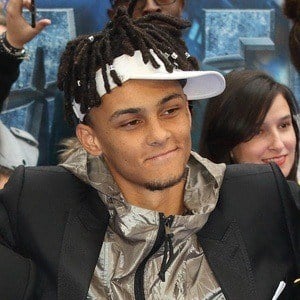 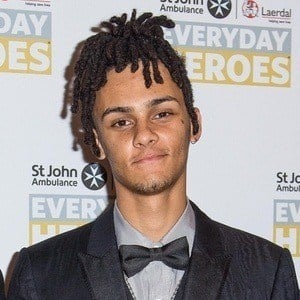 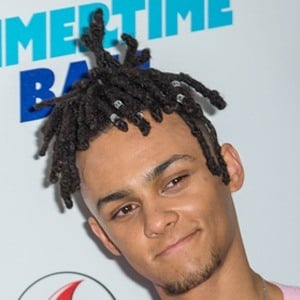 One of three members of the pop boy band 5 After Midnight (formerly 5AM) that would compete on the 13th series of The X Factor (UK). He performs alongside Jordan Lee and Kieran Alleyne.

He previously worked as a dance teacher and in a sporting store.

In addition to singing and dancing, he is talented as a pianist, beatboxer and skater.

He is from Brighton, London, England. He has been romantically linked to fellow X-Factor star Sam Lavery.

His group 5 After Midnight was mentored by Louis Walsh on The X Factor.

Nathan Lewis Is A Member Of