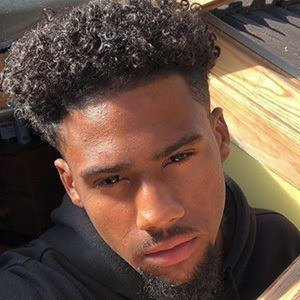 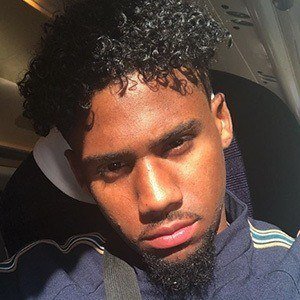 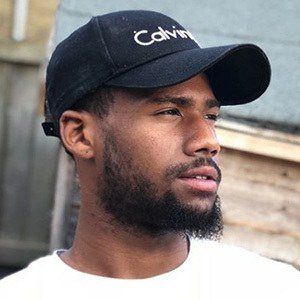 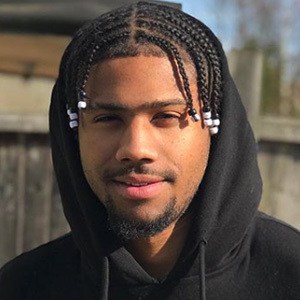 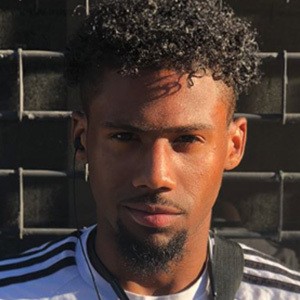 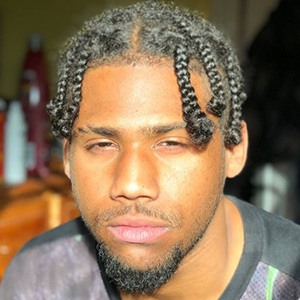 One of three members of the pop boy band 5 After Midnight who competed on series 13 of The X Factor UK. The group was mentored by Louis Walsh on the reality show.

He began studying performing arts at college before appearing on The X Factor.

He has worked in a casino.

He is joined by Kieran Alleyne as a band member of 5 After Midnight.

Jordan Lee Is A Member Of