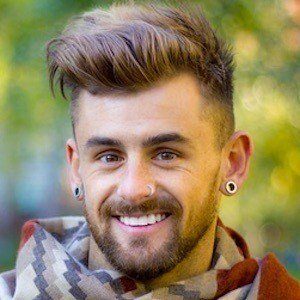 Fitness model and social media star known for his blog Bangarang, where he covers fashion and music as well as providing workout programs. He's also become known for his facial hair, which has, at time, included a perfectly curled mustache.

He has more than 750,000 followers on Instagram and has spent time working as a visual merchandiser.

He grew up in Australia with his sister Talitha.

He posted a picture to Instagram with Jesse Tyler Ferguson in 2016.

Nathan McCallum Is A Member Of