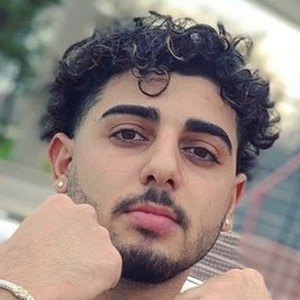 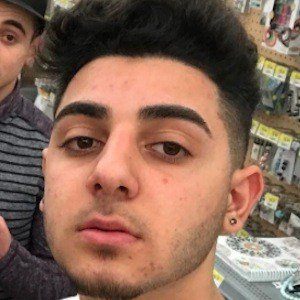 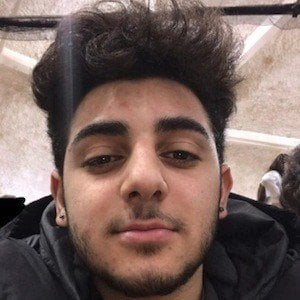 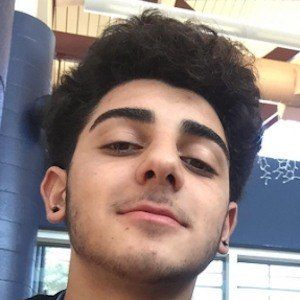 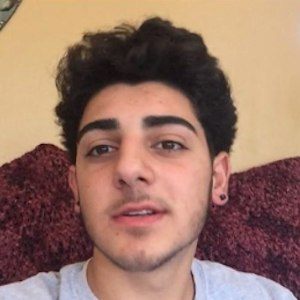 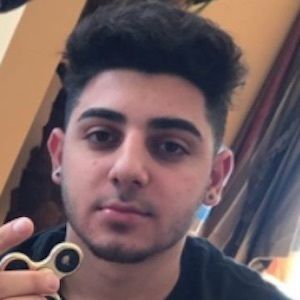 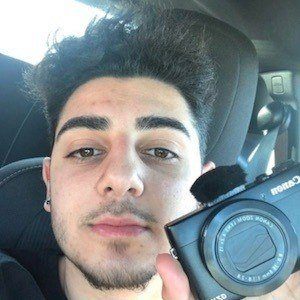 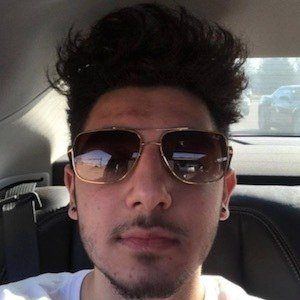 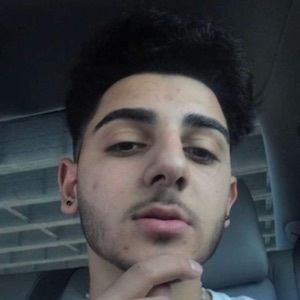 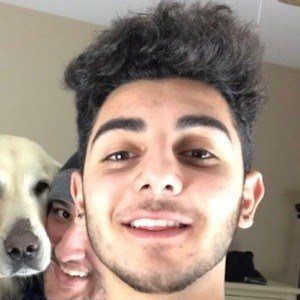 YouTuber who is widely known for his NateNation channel's content. He has garnered popularity there for his pranks, vlogs, and challenge completions.

He has amassed more than 280,000 subscribers to his YouTube channel. He garnered subscribers after running onto the field of a Detroit Tigers vs. Minnesota Twins baseball game in July 2016.

He has a brother named Manny and a sister named Vania. He has been in a relationship with Dominique Damman.

He has a dog name Nugget @nugget_narra.

Nathan Narra Is A Member Of