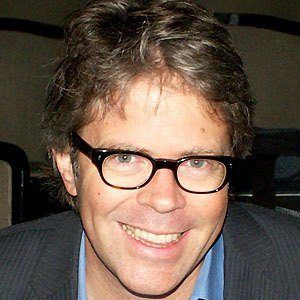 An American novelist, he is best known for works such as The Corrections and Freedom. The latter novel focuses on an elderly Midwestern couple and their three children.

While attending Wayne State University, he studied abroad in Germany and became fluent in German.

He won a National Book Award and was a finalist for the Pulitzer Prize for Fiction.

He married Valerie Cornell in 1982; they later divorced.

He was close friends with writer David Foster Wallace.

Jonathan Franzen Is A Member Of