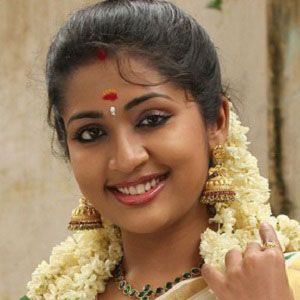 Notable for her work in the Indian Kannada, Malayalam, and Tamil film industries, Nair won Kerala State Film Awards for her performances in Kanne Madanguka and Nandanam.

Her debut film, Ishtam, was released when she was just sixteen years old.

In late 2010, she and her husband, businessman Santhosh Menon, welcomed a son named Sai Krishna.

She and Mammooty were both in the cast of the 2010 feature film Yugapurushan.

Navya Nair Is A Member Of