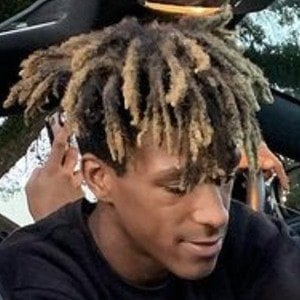 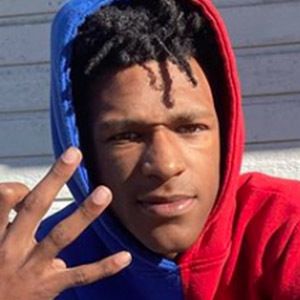 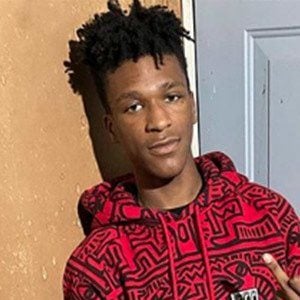 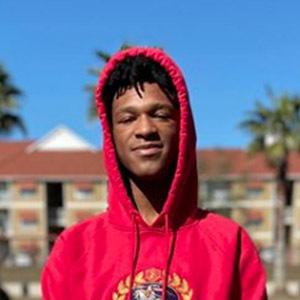 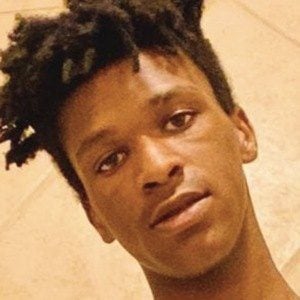 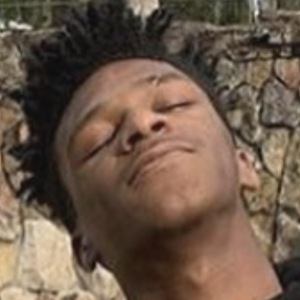 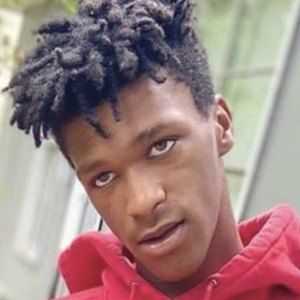 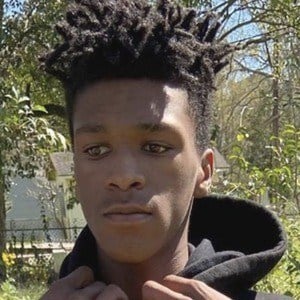 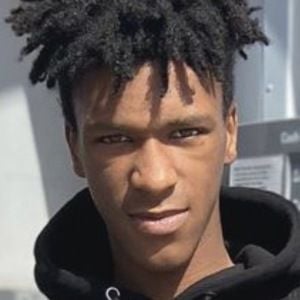 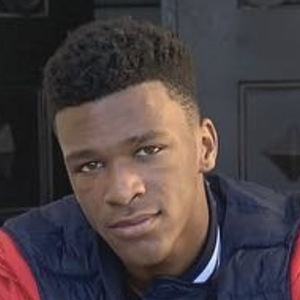 Younger brother of rapper NBA YoungBoy who became popular on Instagram on the account _nba.ken, with 190,000 followers.

He grew up in Baton Rouge, Louisiana.

He was cast as the younger version of his brother in the music video for NBA YoungBoy's "Wat Chu Gone Do."

He was raised by his grandmother. He became an uncle to his brother's kids at a young age.

His brother has collaborated on music with Torrence Hatch.

NBA Ken Is A Member Of